Eurozagreb is an international student’s tournament which takes place in Zagreb, since 2012. The idea was around for many years, but it was only in 2011 that we mustered the courage to carry out the project. We were guided by the fact that in Zagreb, there was no tournament of this kind, and in the capitals of most of our neighbouring countries several such tournaments are held on annual basis. Dora Naletina, Matko Mastilica and Mario Nikolaus were the initiators, supported by prof. Constaza Lizačić and the Sport Club of the Faculty of Economics and Business Zagreb. All these individuals are athletes who dedicated a part of their lives to a particular sport and had the opportunity of taking part in numerous tournaments, including the student’s ones. During Eurozagreb students can compete in the following sports: basketball, cheerleading, chess, futsal, tennis, table-tennis, volleyball and waterpolo. We aim at gathering as many students as possible from various countries at Eurozagreb for 4 unforgettable days of sports and fun. To make their days in Zagreb memorable, we assign volunteers to each team, who will assist them in getting to know the city. 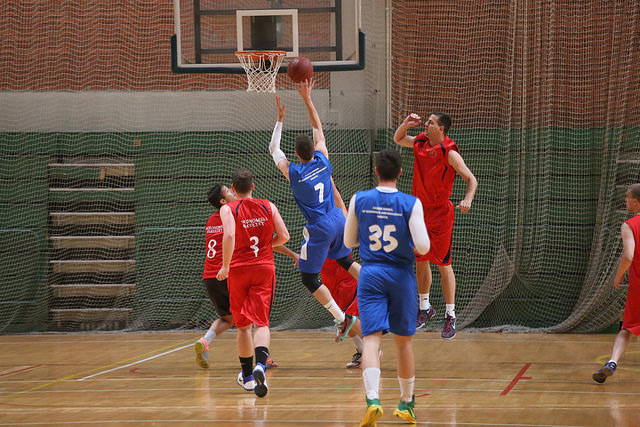 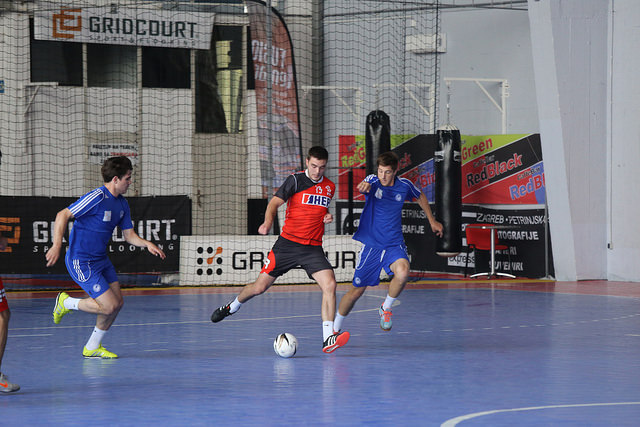 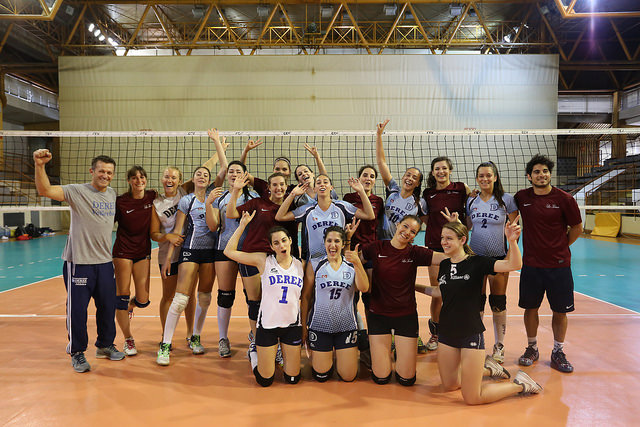 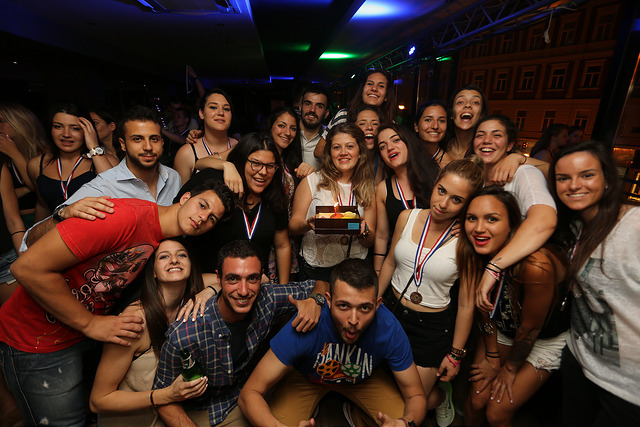 Special thanks to our sponsors and supporters