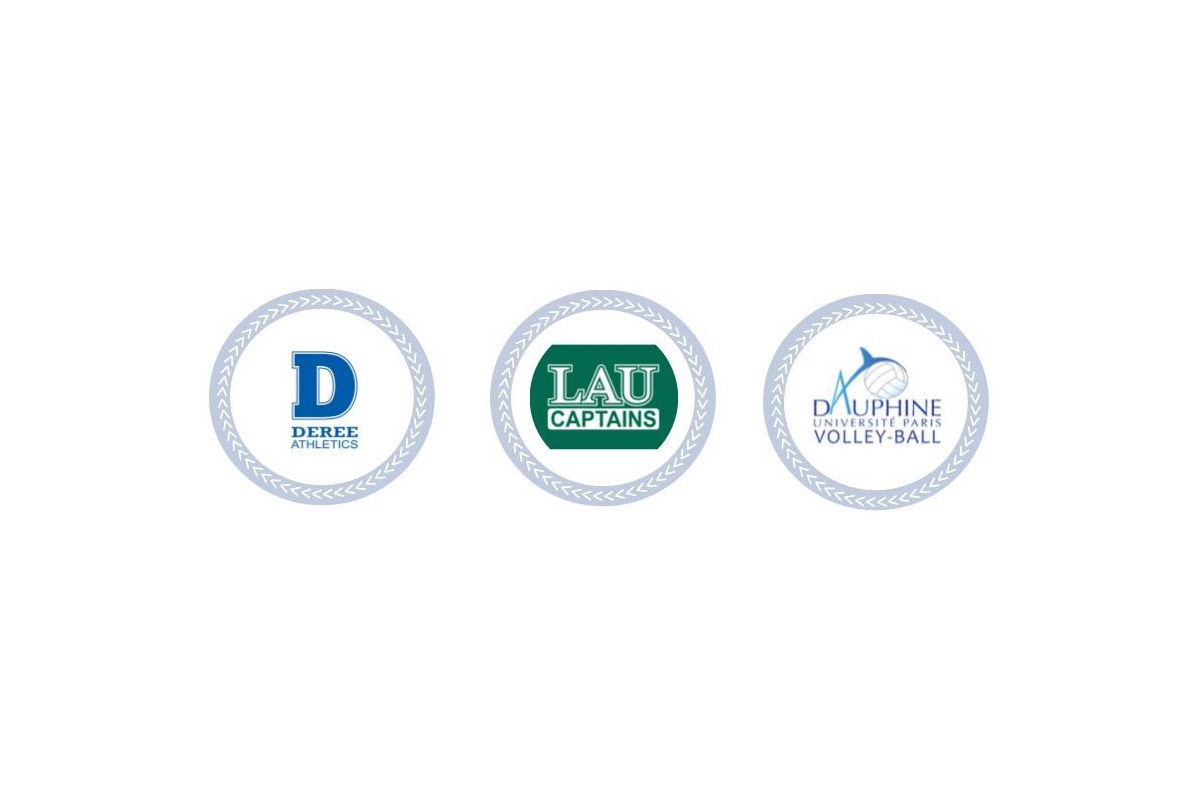 
While there were 436 participants, some of universities made quite an impressive results so let us introduce you a part of our competitors and their results from last year!

Lebanese American University (LAU) showed us how good they are at futsal (both man and woman teams). Man futsal team won 2nd place and ladies ended up ranked 3rd in EuroZagreb 2015 international sports tournament. Also, one big round of aplause goes for Kim Saade, tennis champion in EuroZagreb 2015.

Last but not least worth mentioning is Université Paris-Dauphine whose man volleyball team after 3 days ended on 2nd and 5th place.

We witnessed that each coach was involved in the direction, instruction and support of his team and showed us how teachers need to be motivating their teams. We hope to see this kind of energy on playground also this year.

Special thanks to our sponsors and supporters